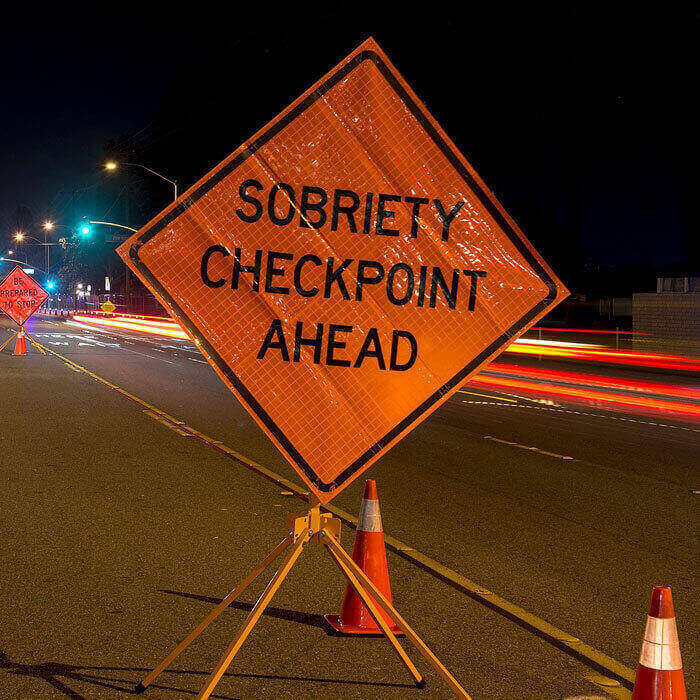 Eric Harryman
NORFOLK, Va. (WAVY) – If you own a GPS or a smartphone, the latest technology to help you avoid getting expensive traffic tickets is literally a download away.

GPS tracking is designed to make driving more safe, but it also has the power to alert you to areas that could cost you if you break a traffic law. There are a few similar systems, but the one WAVY.com tested is called Phantom Alert.com.

Retired firefighter and Newport News resident Dennis Ricketts offered to take the system through its paces. Like thousands of other drivers, Ricketts doesn’t drive anywhere without his GPS. But Dennis said that’s not because he is afraid of getting lost.

Dennis’ GPS is armed with something others are not. The GPS tracking system, called Phantom Alert, that he downloaded more than a year ago, started working immediately.

Getting caught by a red light camera can mean a traffic citation along with a fine of $50 that shows up in your mailbox.

“I know where they are, a lot of other people may not. It’s like a tool in a toolbox for your car. If you choose to use it, you’ll be a better driver,” said Ricketts.

Thirty seconds down the road, the Phantom Alert system spoke out again.

It’s not just school zones or red light cameras though, the system also alerts drivers to railroad crossings, speed traps and D.U.I. checkpoints, to name a few. With a paid subscription and a quick download, the system is ready to use.

The hope for many users is that the system will prevent traffic tickets, but the reality is that the system is only as reliable as its users. That’s because drivers who use the system, fuel the system by calling in or e-mailing hot spots, other users are then alerted through instant downloads.

WAVY.com wanted to find out how police feel about the technology, especially since those red light cameras can mean big revenue for the city. Virginia Beach Police Officer Jimmy Barnes said Phantom Alert and other similar systems actually enhance what they are trying to do.

“We think it’s great,” he said. “Technology works on both sides. We’re using technology to enforce the laws, technology also can tell you where we’re enforcing the law.”

But the alerts for DUI checkpoints could help drivers potentially avoid a checkpoint, after being notified of when and where it’s happening.

“Am I going to go through a DUI checkpoint? If it changes driver behavior, maybe I shouldn’t drive tonight or maybe I should get a designated driver, we’re all for that,” said Barnes.

Not everyone feels that way.

Mike Goodove, a Norfolk attorney and president of the Southside Chapter of Mothers Against Drunk Driving, lost his brother to a drunk driver. Goodove agreed Phantom Alert does some good things, but he says DUI checkpoint alerts aren’t one of them.

“It’s personal responsibility. I don’t think we can support a tool that encourages people to drink, drive and avoid detection,” Goodove said.

Even though many local cities publicize information about DUI checkpoints, Goodove says the problem is that users can get instant notification.

“When you’re behind the wheel and you get information that can help you avoid detection, which translates to you’re a danger to the public, that can’t be a good thing,” said Goodove.