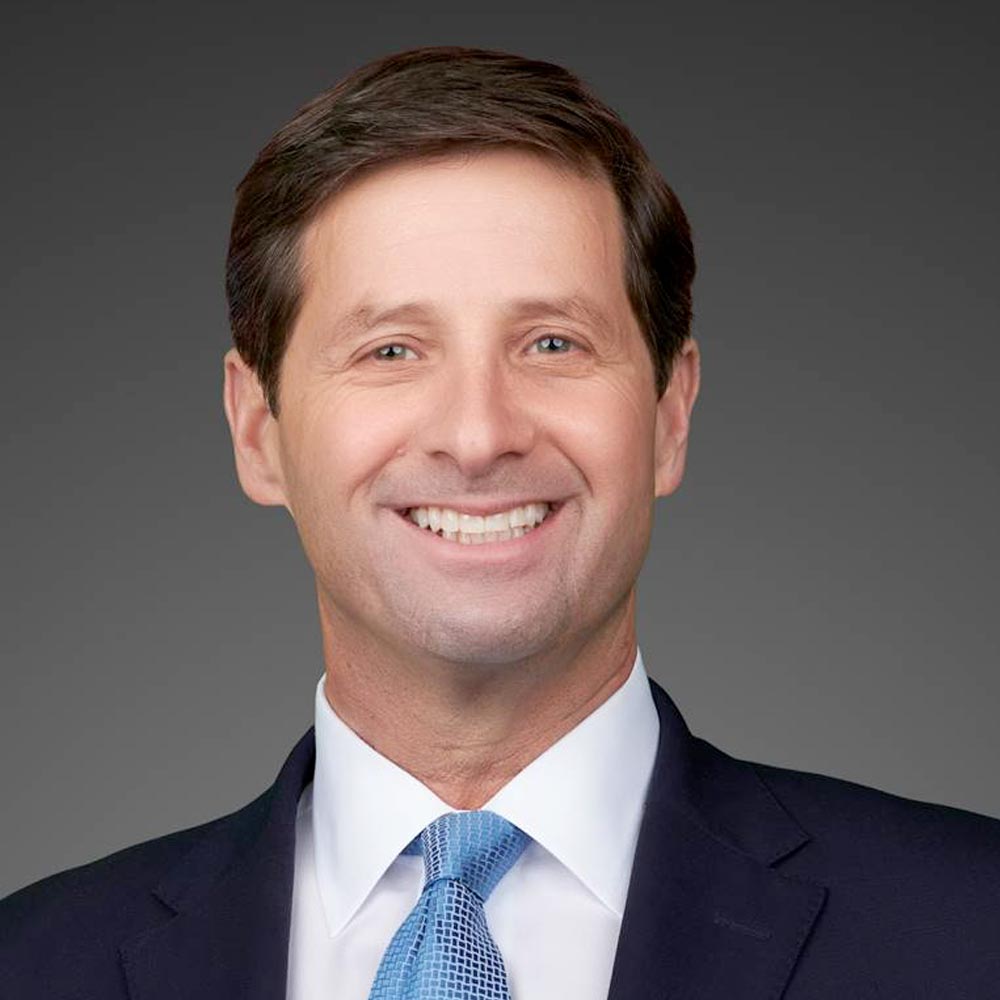 Jeff Swartz grew up in Virginia Beach and has practiced law in the Hampton Roads area since graduating from law school in 1987. Jeff has handled a wide variety of cases, both criminal and civil, in Federal Court and in all of the area’s state courts. Jeff is a former prosecutor and worked in the Commonwealth Attorney’s office where he gained extensive experience handling a broad range of criminal cases which included drug cases, violent crimes, including murder, robbery, and sexual assaults, as well as property crimes.

Since returning to private practice in 1997, Jeff concentrates his practice in criminal defense work. He is committed to fighting for the rights of each and every one of his clients. This is a crucial time to be a criminal defense lawyer. We are poised to make great changes in the criminal justice system, and with so much at stake, citizens accused of committing crimes must have a lawyer who will work to protect their rights. Jeff recognizes that the government has the power to deprive people of their freedom, their property and in some cases, even their lives. Our jails and prisons hold too many people wrongly accused and convicted of crimes they did not commit. Jeff uses all of his experience and training to protect and defend his clients.

Jeff graduated from Virginia Tech where he was the president of the student government and worked to establish the University’s first student legal services office. After completing a fellowship in the governor’s office, Jeff graduated from the Marshall-Wythe school of Law at the College of William and Mary. Jeff is a former member of the board of governors of the criminal law section of the State Bar and has lectured on behalf of the Virginia trial lawyers Association, the Virginia State Bar, and at the Norfolk Police Academy.

Jeff has earned the highest peer review rating awarded by Martindale-Hubbell, a nationwide attorney review service. His A.V. rating means that he has the highest possible rating in both legal ability and ethical standards. Jeff has been recognized by the Virginia business magazine as a legal elite attorney and as a Top Lawyer by Coastal Virginia magazine.

“For over 20 years, I’ve worked to protect the rights for our clients. Both in and out of the courtroom.”