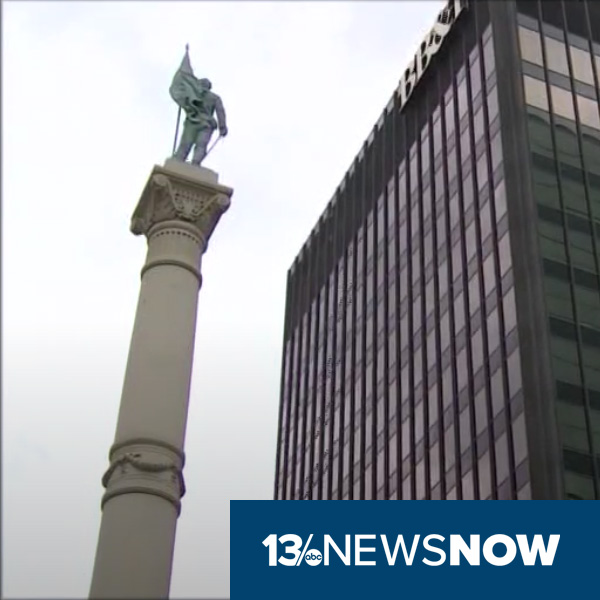 A Norfolk attorney says cities have every right under the law to relocate confederate monuments, even under state law code 15.2-1812, Memorials for War Veterans, which was amended in 1997.

NORFOLK, Va. (WVEC) — Over the last week people in Hampton Roads have been protesting for the removal and relocation of confederate monuments.

However, some say relocating these monuments would be illegal under state law.

“But the issue has not been decided by the supreme court, if that issue is retroactive and that’s a fancy way of saying if the monument was erected before December 1, 1997 does this state statute have any affect,” said attorney Michael Goodove.

Goodove believes cities like Portsmouth and Norfolk have the legal right to relocate the monuments because they were erected before the statute was amended.

“This doesn’t stop you that’s why you are seeing the governor come out in support of the municipalities and in support of relocation of some of the monuments,” said Goodove.

This issue has already gone before a judge in Danville, back in 2015, regarding another confederate monument erected before the law was amended.

“He determined that it did not prohibit a municipality from removing these memorials,” said Goodove.
Further explaining that he would not be surprised if people continue to sue over the removal of these confederate monuments and the issue eventually ends up in the state supreme court.