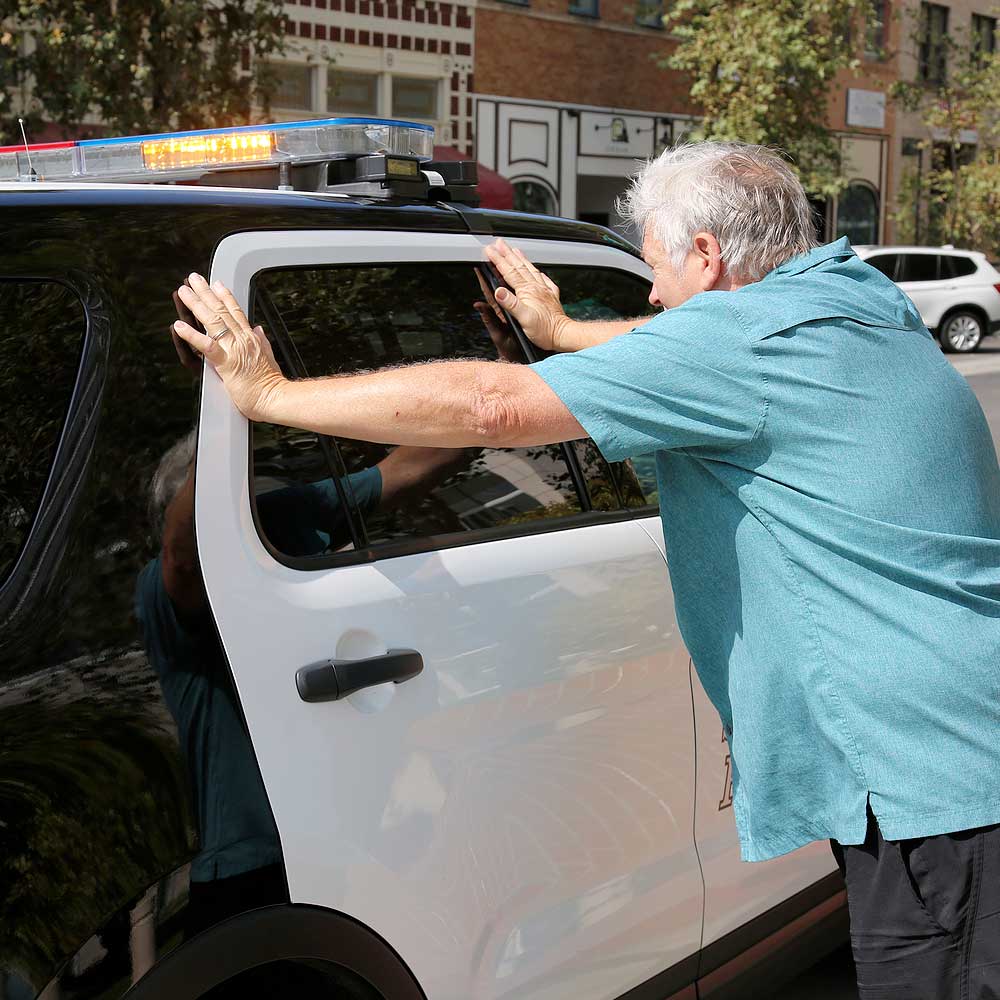 People with their first DUI conviction could have to pass a breath test before starting the engine, if laws pass the Va. General Assembly and are signed by Gov. Bob McDonnell.

Senate Bill 378 and House Bill 279 require a person with one DUI to blow into an breathalyzer before the car can start. Right now, that’s only required for repeat offenders or when a person’s blood alcohol level is above .15 percent.

Mothers Against Drunk Driving Virginia says the bills were drafted twice to increase the chances of getting at least one passed.

Governor McDonnell supports the bill as a “common-sense measure to make roadways safer and reduce DUI-related injuries and deaths,” a spokesperson said.

“It eliminates judicial discretion when it comes to the cases of low BAC (blood alcohol content) first-time offenders,” argues Sarah Longwell, managing director of the American Beverage Institute, a restaurant trade organization that represents more than 250 restaurants in Virginia.

Longwell worries the legislation could eventually lead to breathalyzers in all vehicles.

“There is technology that has already been developed that is already in the implementation phase that is much more sophisticated that detects alcohol through air in the cabin of the car through low light lasers,” she notes.

Attorney and MADD member Mike Goodove states the bills won’t infringe on the rights of drivers with no DUIs.

“We’re talking about the people who have been convicted of a DUI and they want a restricted license,” he explains.

If the General Assembly passes legislation and the governor signs it, the law would take effect July 1.