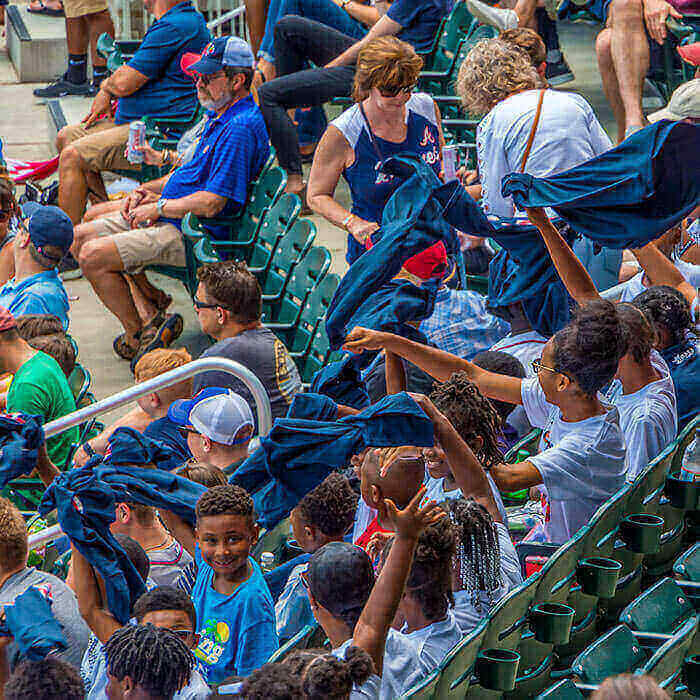 A longtime local sports bookie will avoid prison time and forfeit more than $1 million in cash and property under a plea agreement reached with the U.S. Attorney’s Office on Tuesday.

Howard “Moose” Amdusky, 82, pleaded guilty in U.S. District Court to one count of operating an illegal gambling business. He is scheduled to be sentenced May 24.

The plea bargain is contingent on approval by U.S. District Judge Henry Coke Morgan Jr. The judge said he will decide at sentencing whether to accept the agreement.

In court Tuesday, Amdusky admitted running a sports betting operation for the past five years and that he’d been involved in bookmaking since the 1960s. The Virginian-Pilot reported in a story earlier this month that the Amdusky family’s betting operations date back to the Great Depression.

His attorney had said that Amdusky had gotten out of bookmaking but grew bored in retirement and returned to his illegal operation. In court Tuesday, Amdusky admitted he had as many as 25 bettors waging on average $300 per sports event four to five times a week over the past five years.

In exchange for his quick guilty plea in the case, the U.S. Attorney’s Office has agreed to a sentence of probation or a combination of probation and house arrest.

Assistant U.S. Attorney Bill Muhr cited Amdusky’s age, ill health, cooperation in the investigation and agreement to give up his savings, a Miami condo and other property.

An investigation that began with Virginia Beach police has linked Amdusky to a widespread sports betting ring, according to court records. A Virginia Beach grand jury this month indicted an associate, Ronald B. Freedman, on a similar charge that will be handled in state court. Federal authorities, however, have seized about $500,000 in suspected gambling assets from Freedman.

The authorities also seized more than $1 million in cash from Amdusky, as well as a car, the condo and five pieces of artwork. Muhr told the court Tuesday that other assets belonging to family members will remain untouched.

Morgan questioned Amdusky at length about whether he understood the consequences of pleading guilty.

Amdusky, leaning heavily on a podium, said, “I completely understand, sir.” At one point, he asked to sit down.

Morgan said he must wait to see a pre-sentence investigation report before agreeing to the terms of the plea agreement.

Amdusky’s lawyer said his client and his family agreed to a heavy financial loss in exchange for avoiding prison.

“They really have nothing left,” said the attorney, Franklin Swartz.